Is it a disciplinary issue or a personality clash? 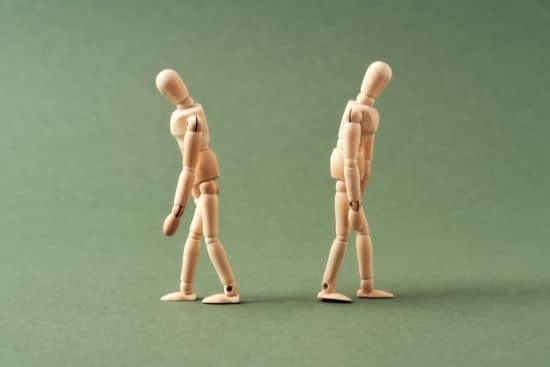 If you have two employees who are not getting on and it’s affecting your business through conflict or tension, how do you determine whether one or both of the employees have done anything wrong or whether it really is the case that they don’t get on and what steps should you take?

What is a personality clash?

Something we might describe as a ‘personality clash’ may occur where employees are at odds with each other due to incompatible personalities, different cultural backgrounds, different values and beliefs, conflicting approaches to work or just a different outlook on life. This may manifest itself in niggles, arguments, resentment or complaints.

Why is it important to deal with personality clashes?

As mentioned earlier, if personality clashes are left to fester and grow, they can often have a major (negative) impact on a team, department or whole business.  Some of the different impacts these conflicts can have may include:

These points really do demonstrate the far-reaching effects of such clashes – it’s rarely just about the two warring people.  Not only that, but the above shows also there is opportunity for a ‘tipping point’ where a personality clash nudges into a disciplinary issue – for example an attempt by either employee (or even another team member) to get people to take sides and then ignore them if they refuse to do so, could end up with a claim of bullying.

Determining whether anyone has done anything wrong

A line manager may experience difficulty in apportioning responsibility to either one of the two parties and its possible the manager’s own background may mean they have a natural allegiance with one or the other.  It is important therefore for line managers to remain impartial when trying to handle these tricky scenarios.

A starting point will be to take some time to observe the team dynamics and build a picture of how this all works.  Also, to get a sense of the overall team morale – are there any days when it is higher than others and do these coincide with the absence of one (or both) of the employees?  Look at absence, engagement and productivity levels – what is this telling you?

But what if it’s impossible to determine any wrongdoing on either side and it really does seem to be a case of two incompatible personalities?

Dealing with a personality clash

Having established neither party has done anything wrong, the following steps are things you can consider in order to deal with a personality clash:

If you have conflict of some kind between employees, realistically it is not going to go away by itself, so it’s essential to address it quickly, identifying whether there are any disciplinary issues, or whether alternative resolution methods are appropriate.  If you’d like some advice on dealing with a personality clash in your team, do get in touch.