Handling the ‘he said, she said’ situations 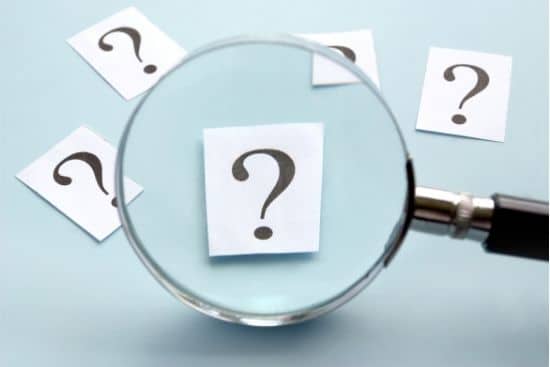 What should an employer do if there is an allegation of a disciplinary offence but no independent evidence?

It’s not at all uncommon to find yourself presented with a situation where one employee is alleging that another has committed a disciplinary offence, but their colleague denies it completely, or even makes a counter-allegation, but there is no evidence other than one person’s word against another, or ‘he said, she said’ (HSSS).

But what does this mean in reality where there is nothing to substantiate an offence has occurred at all, or that it occurred as alleged?

It’s probably worth a reminder that, in employment law, there is no requirement to prove something beyond all reasonable doubt, as exists in criminal law.  With employment law there needs to be a genuine belief an ‘offence’ has occurred and as such employers are able to make a finding of fact based on available evidence and on the balance of probabilities.  If a genuine belief is established, even if it turns out it is the wrong belief, a tribunal is still likely to find in favour of the employer if the belief was reasonable in the circumstances, and evidence has been carefully considered, and that any sanction imposed was a reasonable one.

A thorough investigation is key as a starting point to establish the facts in the HSSS scenario. The investigation may well find there is very little evidence to back one word against the other and it will be more about relying on the witness statements provided by each party, but it’s still essential to look carefully for any corroborating evidence. As part of the investigation make sure the allegations are listed, record what each witness says against each allegation and then carry out a witness credibility evaluation to support any decisions made.

A credibility evaluation is about establishing which of the two witnesses is the more credible and why.  Once you have your answer to this then you should be in a position to decide which evidence you prefer and take action based on this decision.

Detailed below is a list of areas to consider when determining witness credibility and, therefore, whose account will be preferred:

So, assessing the credibility of a particular witness over the other by exploring the above points can help you to reach a conclusion around who to believe, and can support any disciplinary sanction you feel is appropriate.  It is also recommended to keep a written records of these considerations and how the answers have led to any final decision.  This will ultimately help to demonstrate that you came to a reasonable belief based on the information available and on the balance of probabilities.

Clearly, sanctions (or indeed dismissals) resulting from allegations in respect of which there is no independent evidence are more likely to be challenged than those with clear-cut objective evidence, as the employee may feel more aggrieved. This means it is extremely important to follow a fair and thorough process to get the facts as far as possible, and make a fair determination about what happened.

If you have a ‘he said, she said’ scenario in your business and you’d like some advice and guidance on how to deal with it, do get in touch.

Back to NEws
PrevPreviousProactive not reactive
NextThe importance of brandNext