What evidence will you need to dismiss someone fairly on long term absence? 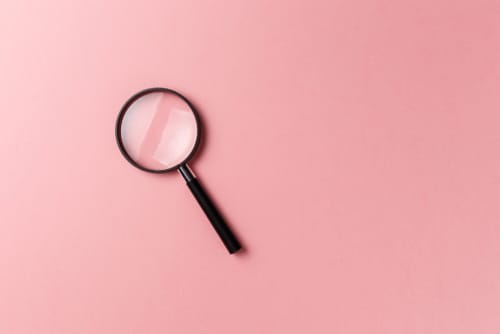 Whilst you will naturally prefer someone who is off long-term sick to come back to work, sometimes this is just not possible and you need to consider dismissal for ‘capability’ reasons so that the organisation can move on. Any dismissal can be risky, and where the reason relates to health, that can be especially true. To be able to defend (and perhaps more crucially, prevent) a legal challenge to your decision, you should make sure you are in a position to put together plenty of evidence when it comes to your decision making.

These are the things you’ll need to be able to demonstrate, in order to protect your business when making a long-term sickness-related dismissal:

Sometimes the simple length of time involved might indicate this, or the nature of the condition if it is very extreme, but in almost every capability dismissal, it will be necessary to have sought a professional medical opinion on the likelihood of the individual being in a position to return. This will also help identify adjustments that could be made, and enable you to demonstrate that you have considered them carefully.

That you’re not making the decision prematurely

There is no set period of time someone needs to have been off before dismissal can be considered, and the decision will be very much about the individual circumstances. With some conditions the decision could be made pretty quickly, if it is obvious the person is not going to come back at all. But with most conditions a fairly significant length of absence will be necessary, as well as a clear indication that the absence won’t be ending shortly.

The resources available to the employer will be relevant, and it is likely to be considered reasonable for a small business to dismiss someone sooner than a larger organisation would, as a smaller business will be less able to sustain or cover long absences will be less.

That you have genuinely considered alternatives to dismissal

Alternatives might include redeployment to a new role, or adjustments to the person’s existing role.  You will need to show that you’ve considered them carefully, and why they were discounted, if that was the case.  Notes of a discussion, emails or similar will be fine.

And again, the resources available to an employer will be relevant – a larger employer might be expected to make (and fund) more significant adjustments than a smaller business, or might be able to redeploy where a smaller employer would not have the option to do so.

That you have genuinely consulted the individual

Before dismissing someone for ‘capability’ reasons, it’s important to ‘consult’ with them on the possibility of their dismissal. That doesn’t mean they need to agree, but they need to have had the opportunity to put forward anything they wish to be considered before a decision has been made, for you to have genuinely considered it, and to receive a response. They may come up with adjustments or alternatives you haven’t thought of, for example.

That you have followed a ‘fair’ process

Just like a dismissal for other reasons, a fair procedure is important for a capability dismissal. Make sure someone has been given fair warning that dismissal is a possible outcome of the process, and has had the opportunity to be accompanied by a colleague to formal hearings.

If you need further advice on capability dismissal, do get in touch.