Handling an appeal in an SME 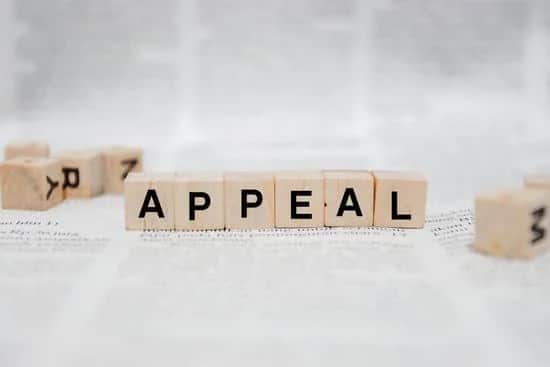 It can be frustrating and worrying when you have spent time conducting a thorough investigation, gathered evidence and involved several employees in a disciplinary meeting to then receive an appeal letter. Here are some things to consider.

In order for a disciplinary sanction (including dismissal) to be fair and lawful, an employer is expected to comply with the Acas Code of Practice, including ensuring employees have the right to appeal disciplinary decisions.

When you receive an appeal, you should check if this was raised within a reasonable time after the sanction was decided.  You would normally have given the appropriate time frame in the letter confirming the outcome of the original disciplinary hearing. Although it’s good practice to hear an appeal after the deadline has been reached, if sufficient time has passed you can deny the appeal due to the deadline lapsing significantly.

The letter has to be responded to within a reasonable time frame and a time and date agreed to hear the appeal.

The employee should detail the exact reason for the appeal in the letter and if this is not clear, it would be advantageous to ask the employee to clarify before a meeting date is set.

Who should hear the appeal

To ensure there is no bias in the appeal meeting, and wherever possible, the appeal should be heard by a manager that did not hear the disciplinary meeting or conduct the investigation. This can be difficult in very small companies and in those circumstances the employer is expected to act reasonably. If there is absolutely no alternative, the manager that held the disciplinary meeting could be used however if there is any other manager who could conduct the appeal, you would be expected to do that, and you should also consider appointing an external HR consultant to hear the appeal if there is no one available internally who has not been involved.

Both the employee and employer need to be made aware of documentation that is being used in the appeal hearing to ensure its readily available to access therefore, ensure this is clarified before the meeting.

Right to be accompanied

The employee has the right to be accompanied to the meeting by a trade union member or a colleague.  It is rare that you would be expected to allow anyone else, however in the interests of fairness there are times you may want to consider allowing a family member or friend, for example if the employee is particularly vulnerable, and/or cannot reasonably ask a colleague.

The manager hearing the meeting should start by addressing everyone present, explaining the roles of everyone involved and brief details of the appeal.  The possible outcomes of the meeting, including overturning the original decision, keeping the sanction or reducing the sanction, should also be confirmed.

Once all the evidence has been heard, the manager can summarise the meeting, including all the points raised by the employee, and confirm that the appeal decision will follow in writing.

The decision of the appeal will need to be in letter form and will include the details discussed in the appeal, whether the appeal has been upheld and if there has been any change to the sanction given.  Ideally, the employee should not receive a greater sanction than was originally imposed as this goes against the purpose of an appeal, and is unlikely to be fair unless your policy specifically provides for that.

Whilst some bigger organisations do have provision for further appeals, in most small business there will only be one opportunity to appeal and you would not be expected to allow further appeal.

If the employee was originally dismissed, a decision may be made to reinstate the employee after evidence heard at the appeal meeting.  This reinstatement should be made with immediate effect, the employee’s continuous service should not be broken and all monies owed to the employee in terms of salary for the period since their dismissal took effect should be reimbursed.

Appeal meetings can become personally charged, especially in a small business, so it’s a good idea to get independent advice from a HR consultant to ensure the process is being followed fairly and consistently.

If you’d like further advice on handling an appeal hearing, do get in touch.